When you are headed to visit some places in Florida, definitely you must take a car because public transport in Miami just exists – that’s all. We were supposed to take standard car like VW Jetta or something similar. Finaly we left car rental with keys to our convertible version of Mustang.

Anyhow, greenback to the beginning. Friday morning – 14.02 it was our third day in the USA. As we planned we wanted to spend two days on the road. Key West and Kennedy Space Center. That was our target. First was located in Southernmost Point of the Continental US – 180 miles from Miami. Second – 200 miles to the North from Miami.

We started this day with big surprise because man in car rental had proposed us to take Mustang in cabrio instead of VW Jetta in similar price. Our decision was quick and confident. Our treat for Valentine’s day. 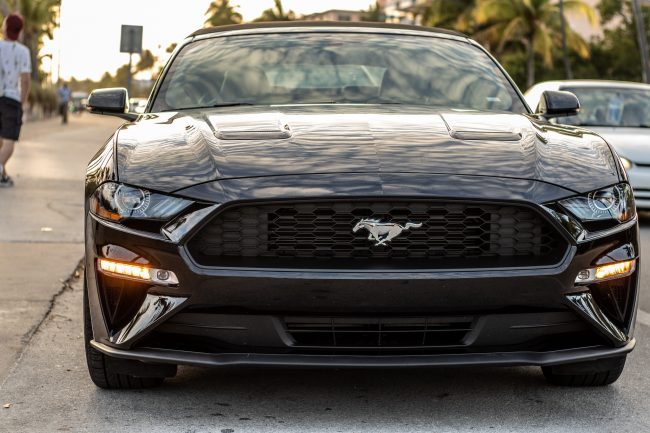 Finally we reached our destination about 4pm, so we were able to catch last of sunshine there.

On this small island located is the residence of Ernest Hemingway, begining of U.S. Route 1 which is a major north–south U.S. Highway that serves the East Coast of the United States. What’s more Key West is famous for free running roosters. When that practice of rooster fights was outlawed, the chickens and roosters were simply released onto the island. 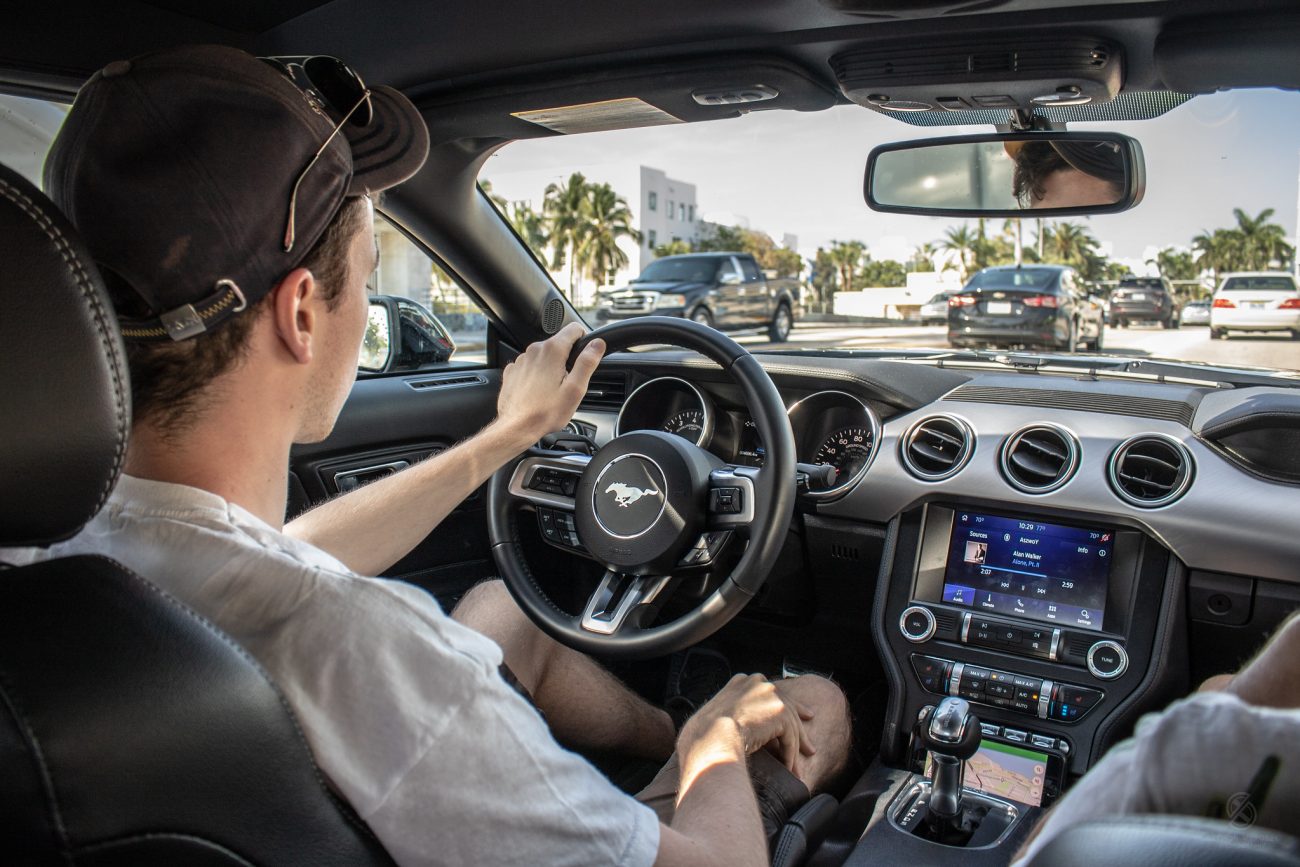 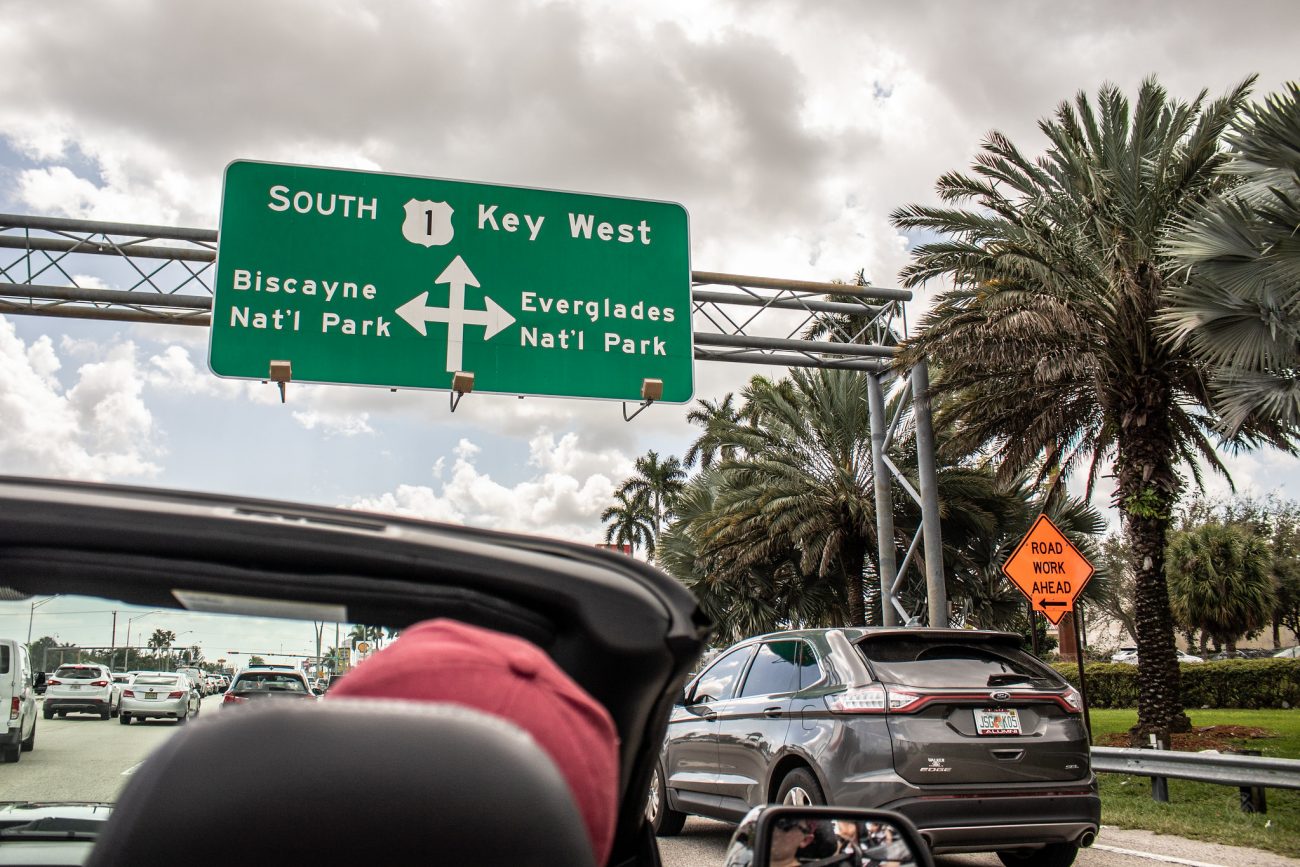 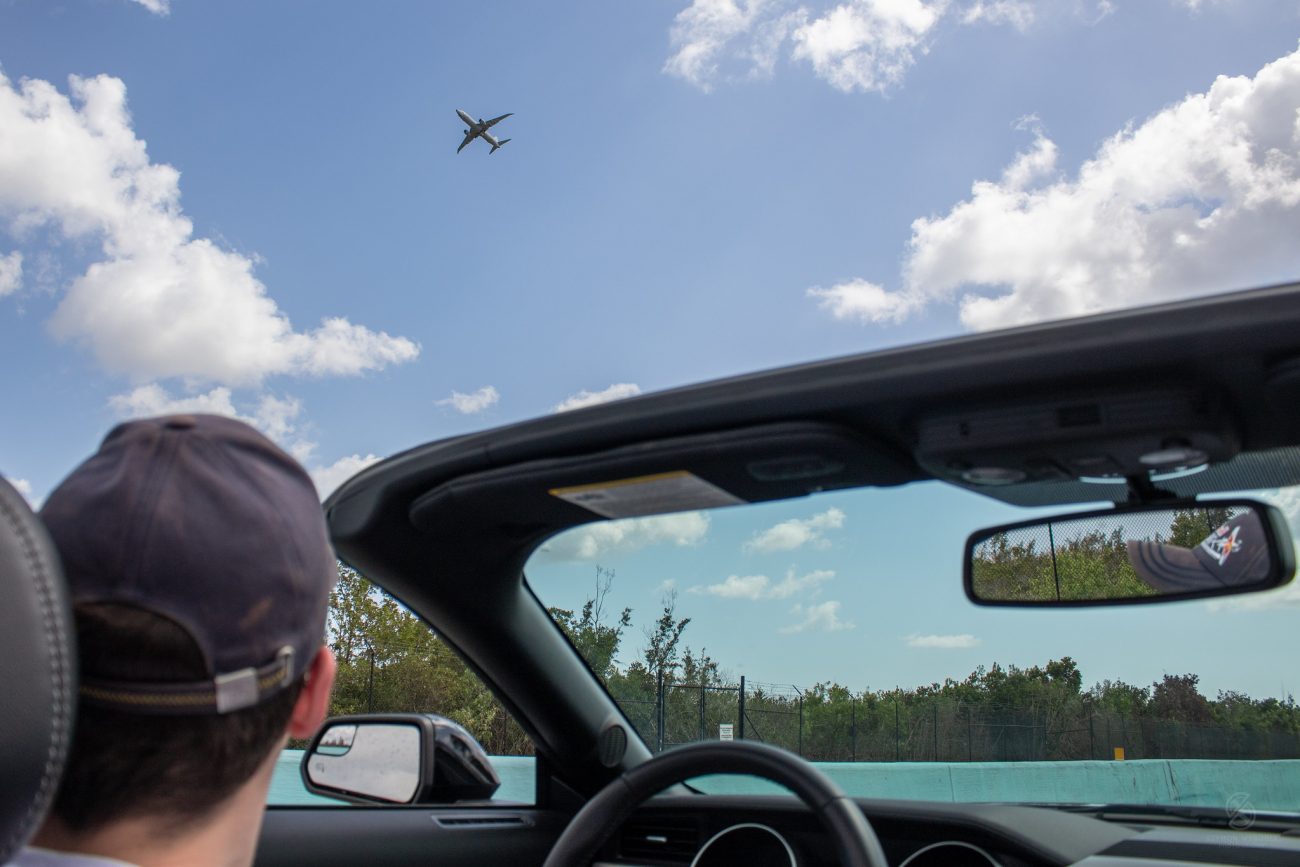 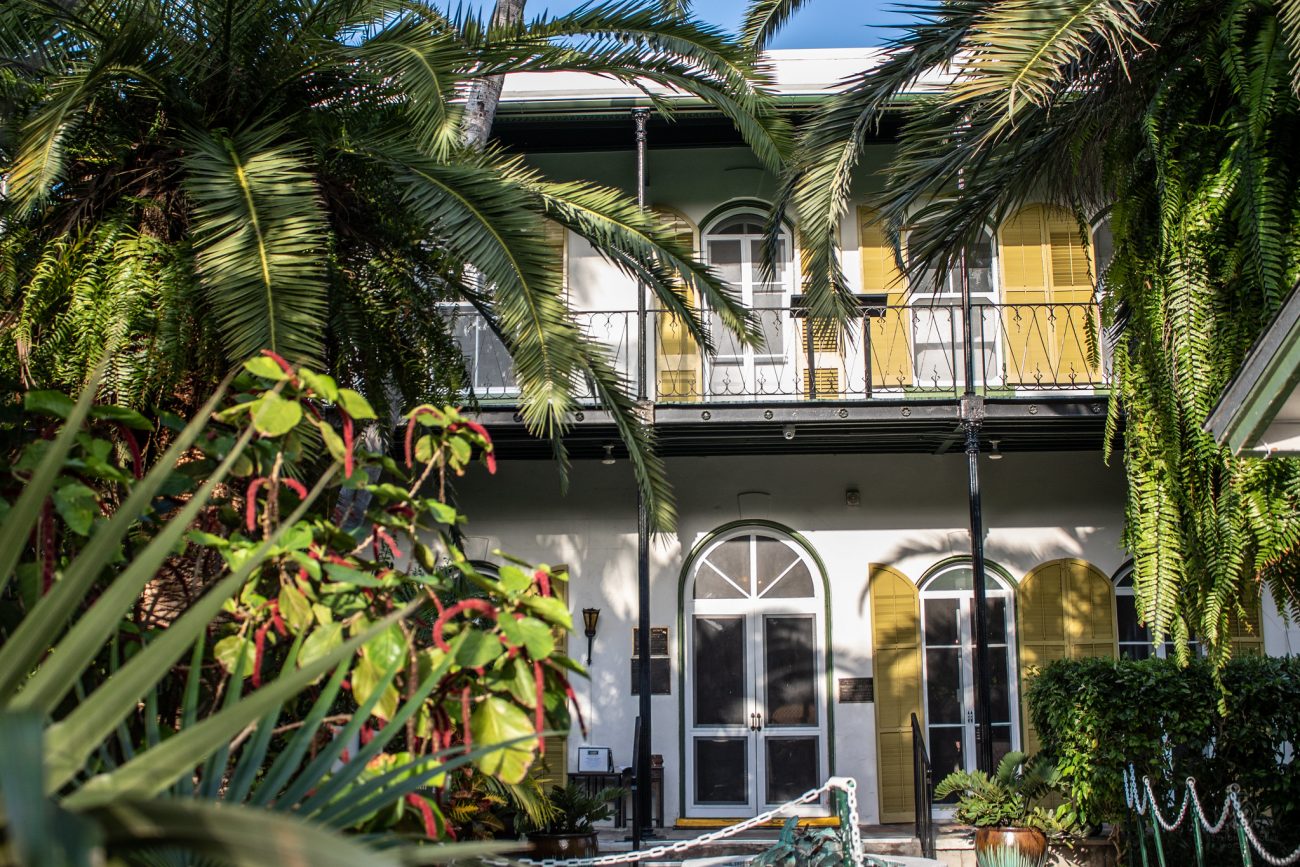 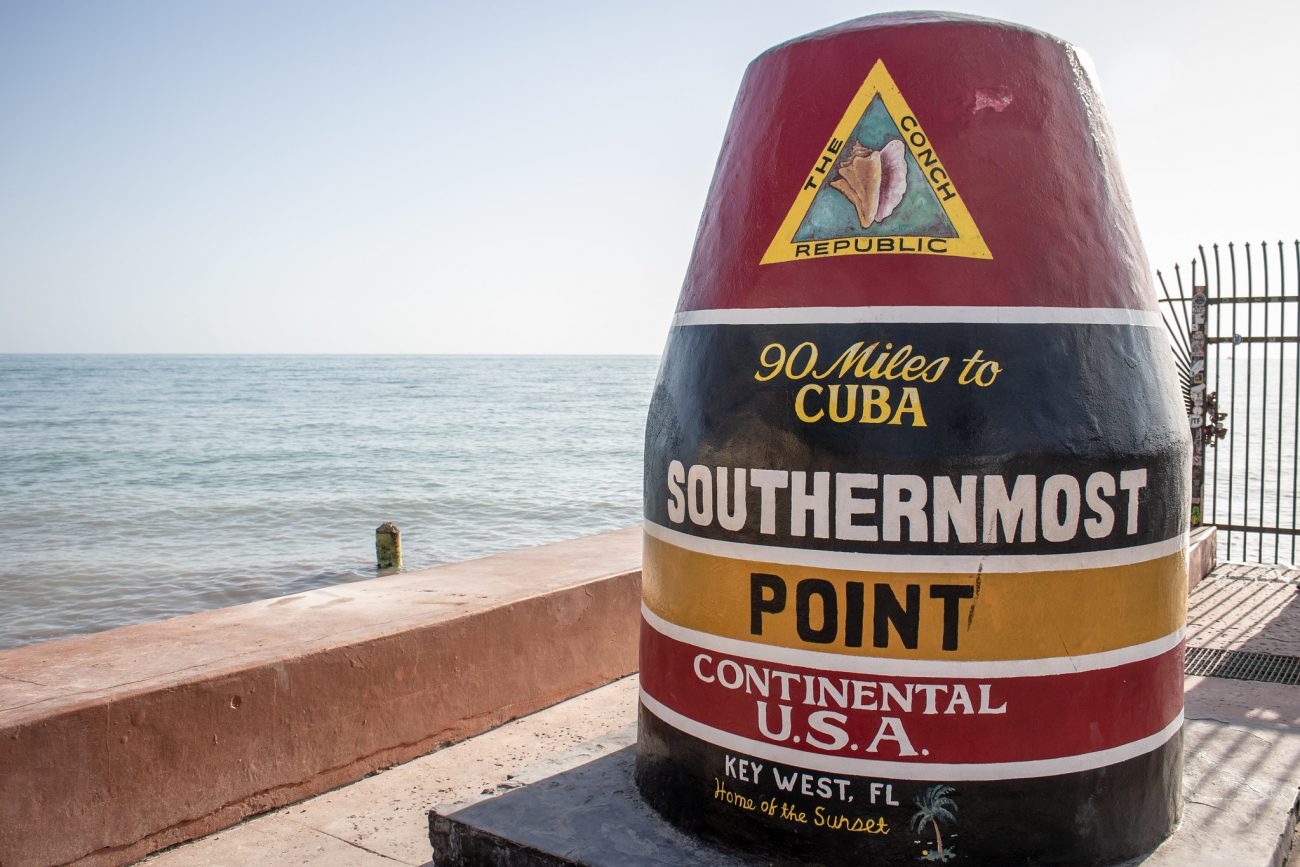 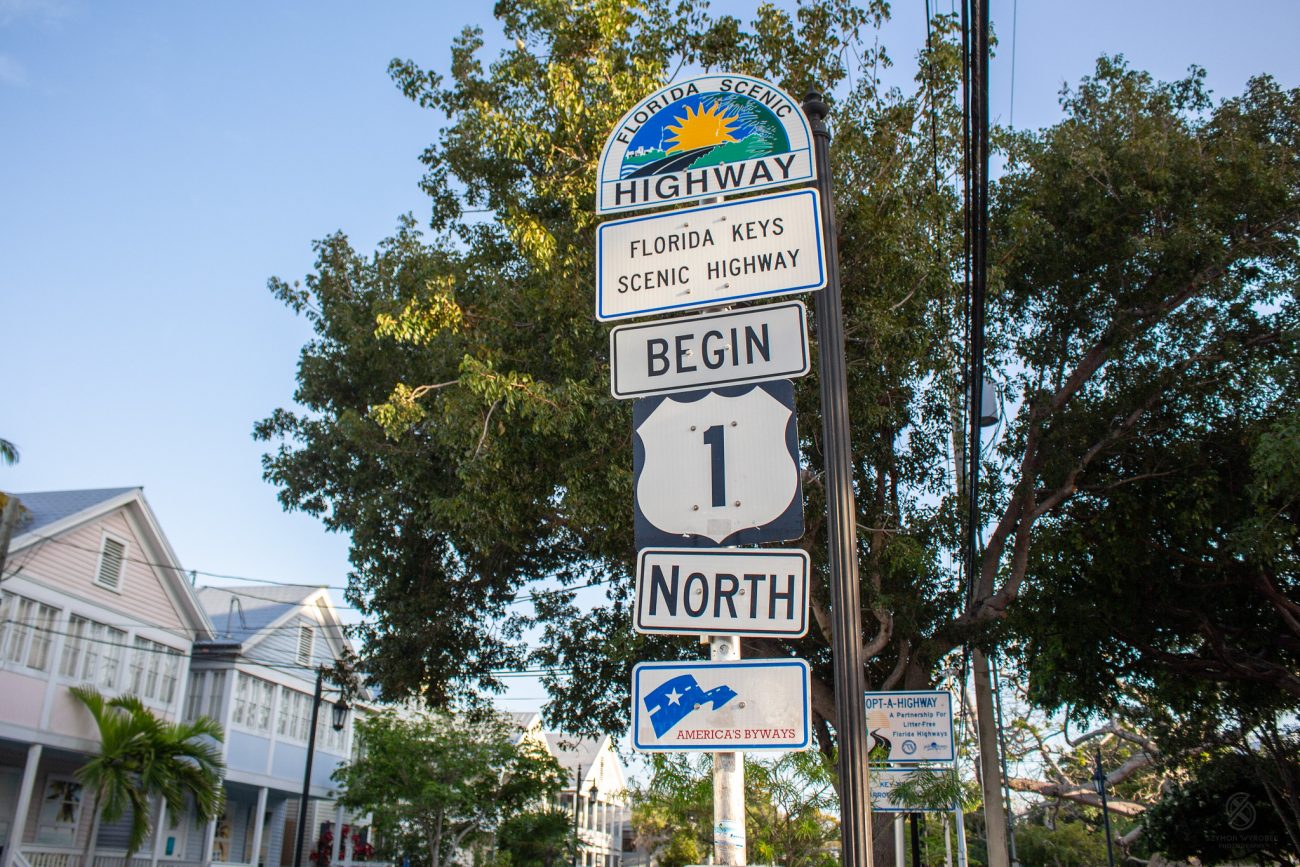 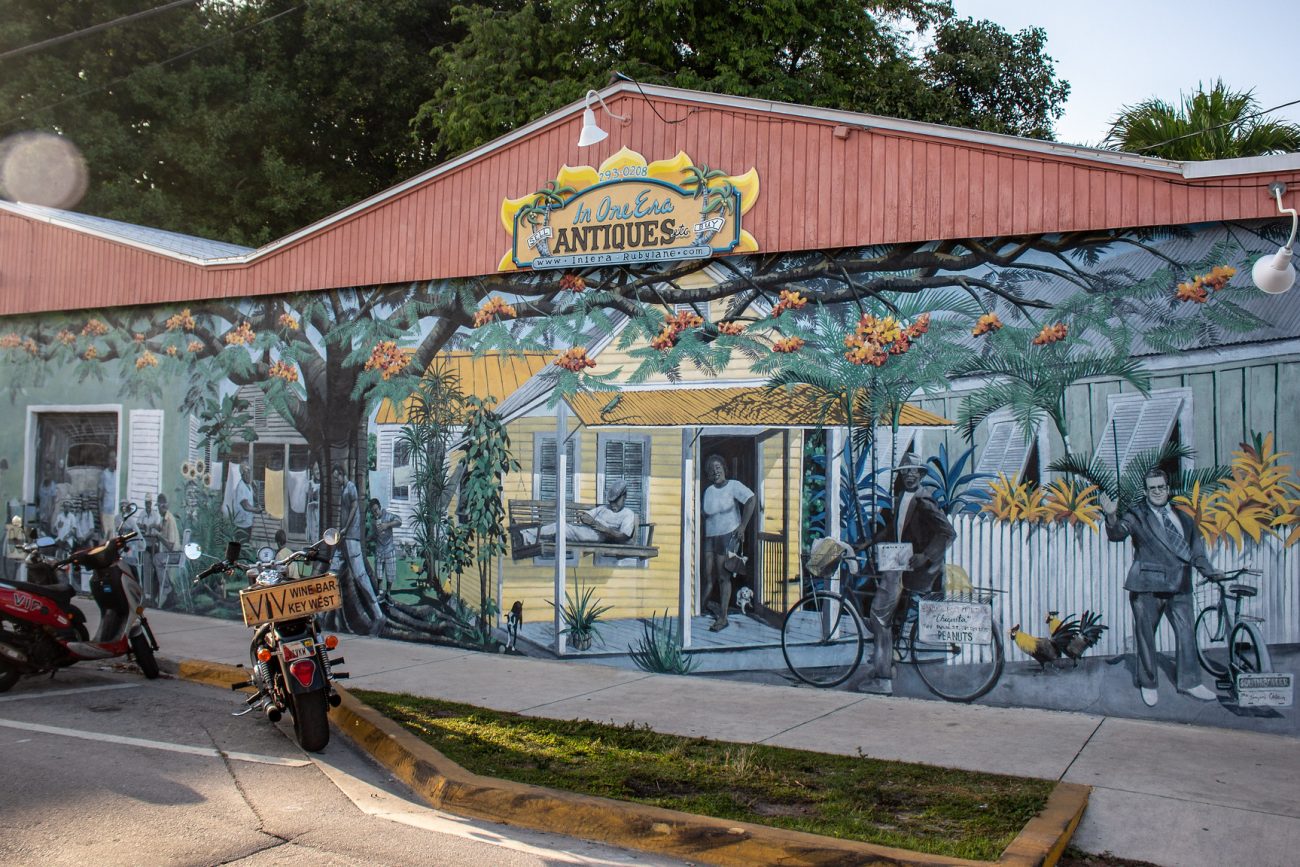 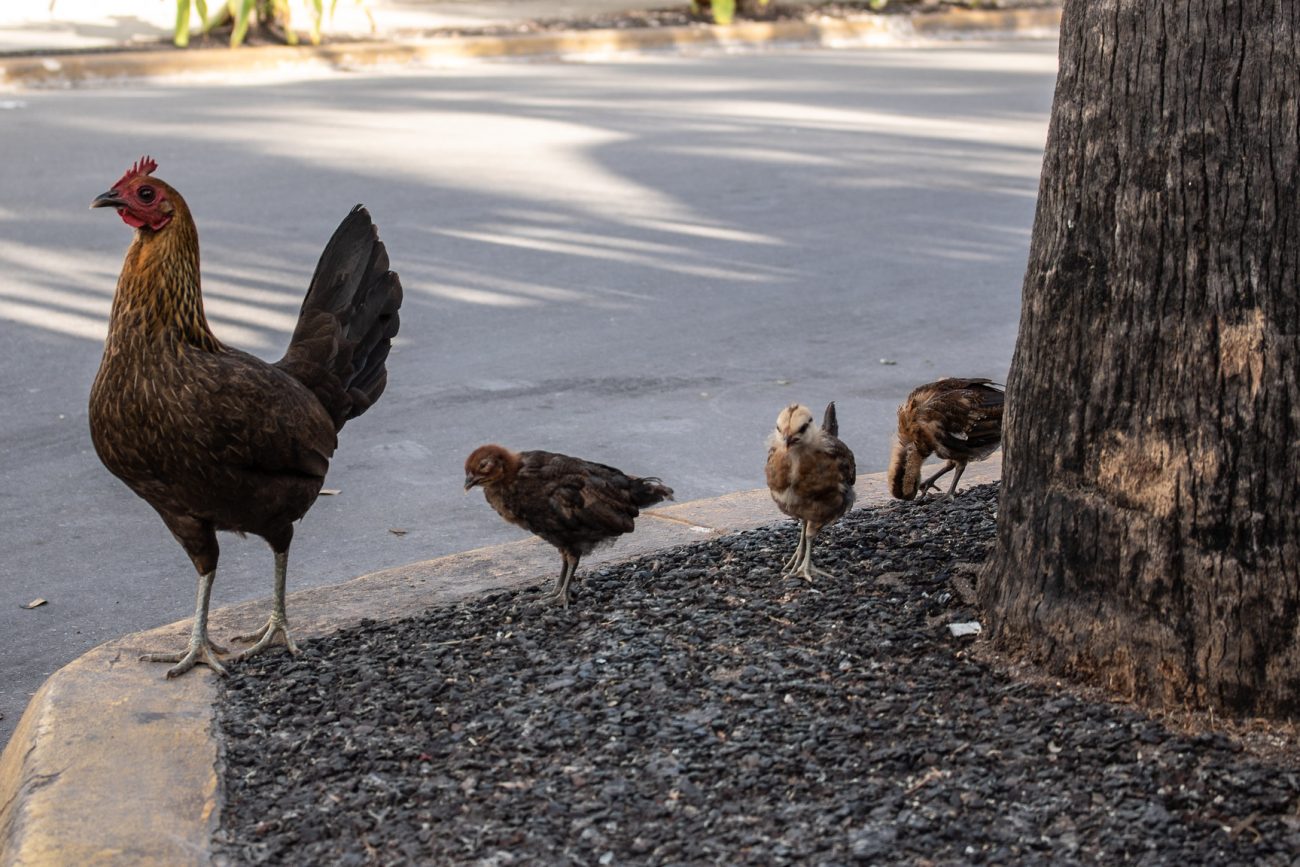 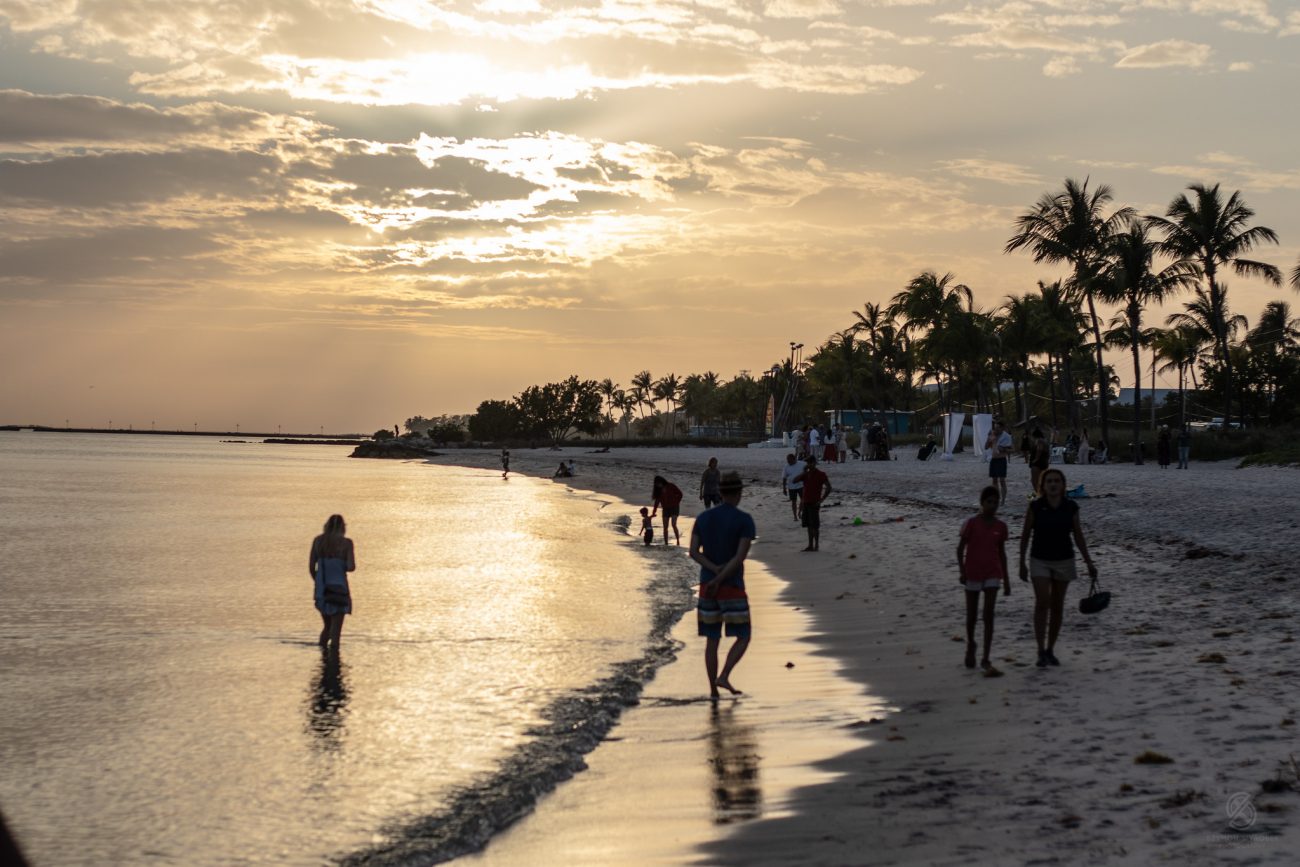 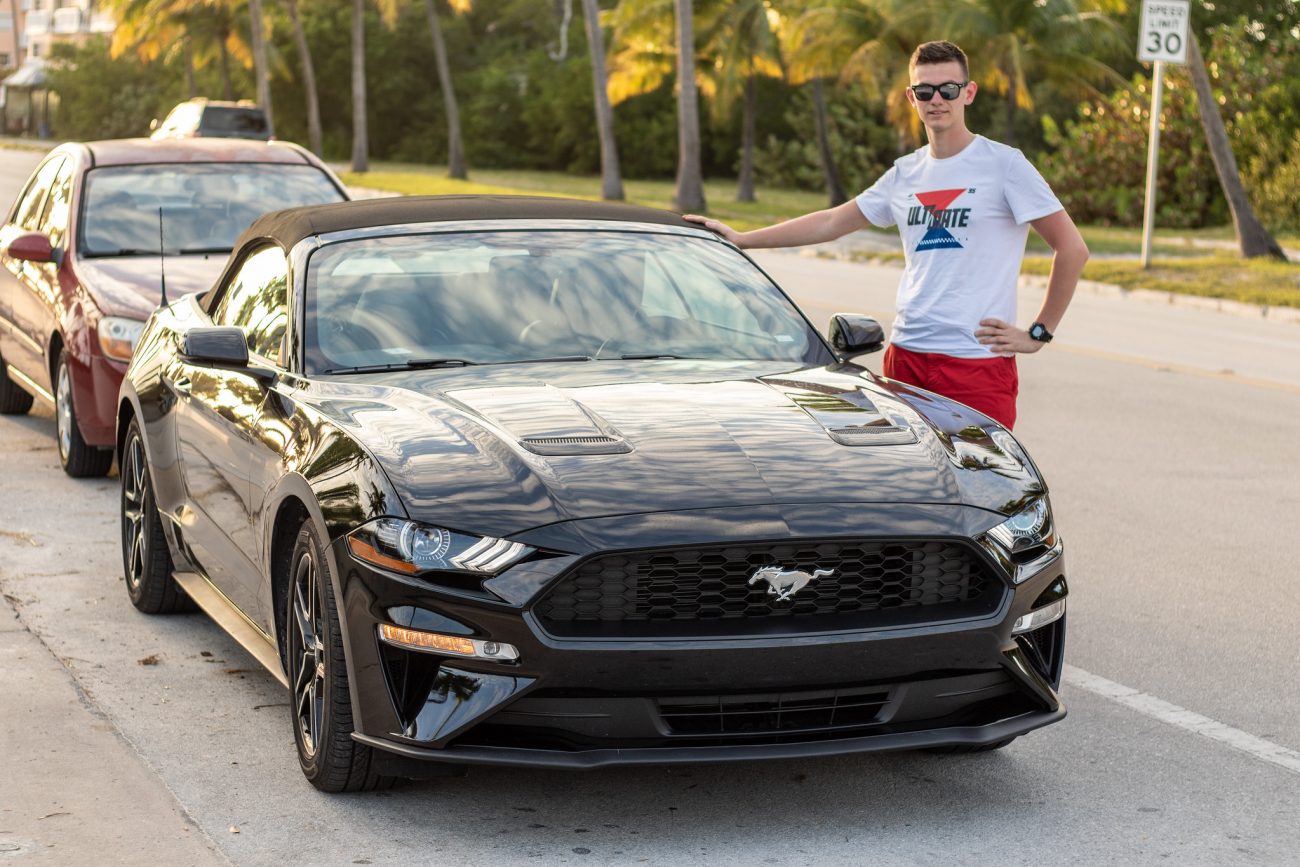 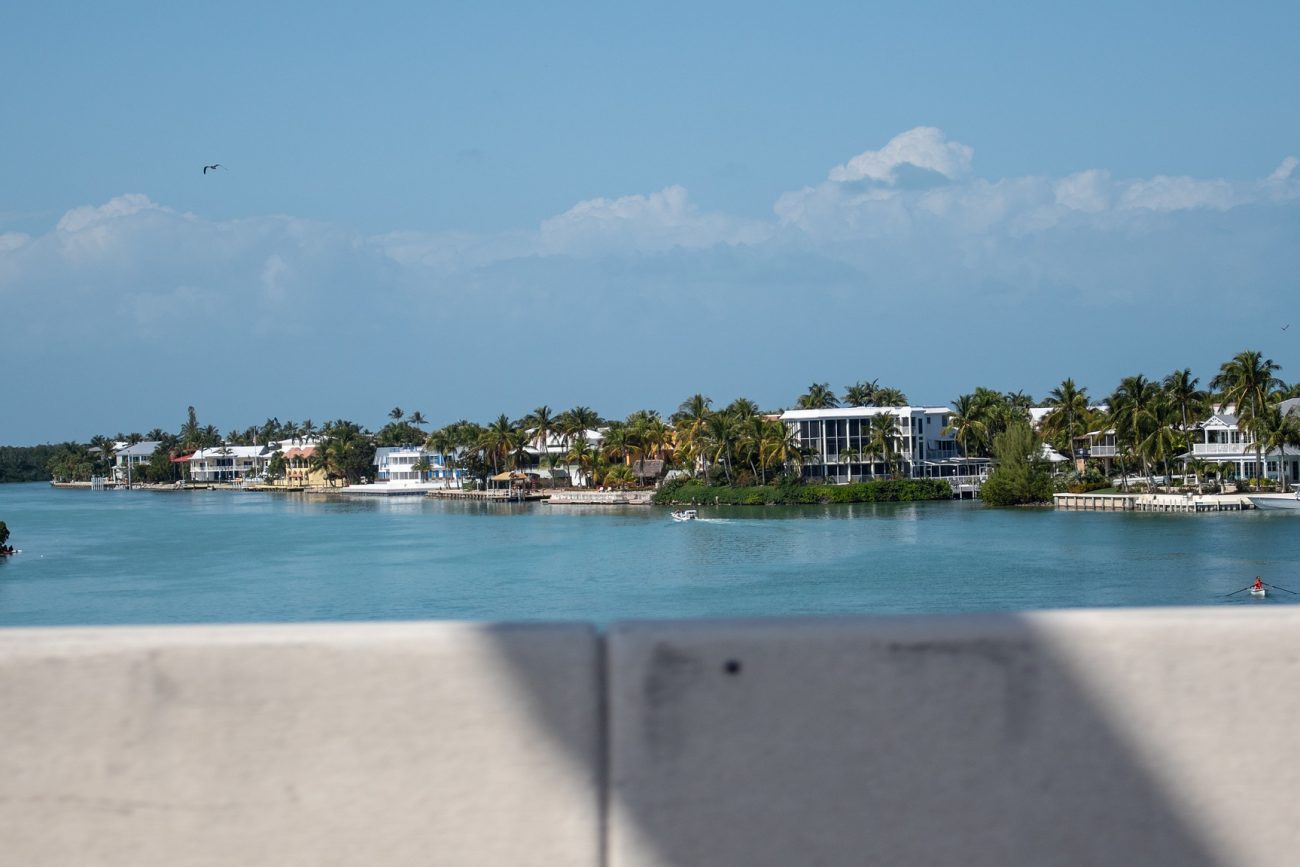 In total that day we were driving for seven hours. During our ride we caught a lot of sunshine – benefits of convertible cars. When we came back to Miami where was midnight already, we were really exhausted and we went to sleep quickly.

The following day morning we were headed to the North to reach Kennedy Space Center – another 3 hours one way.

KSC is named after President John F. Kennedy, who famously declared in 1961 that the United States would put an astronaut on the moon, and bring that person safely back to Earth, before the end of the decade. There was no option of not going there. Apollo blasted off for the moon from KSC on July 16, 1969  – one of the most important moment for humanity. So getting a chance to visit this place was great opportunity for us.

I mean, of course we were stunned. They did amazing job creating this museum – what more I truly can recommend to visit this place! 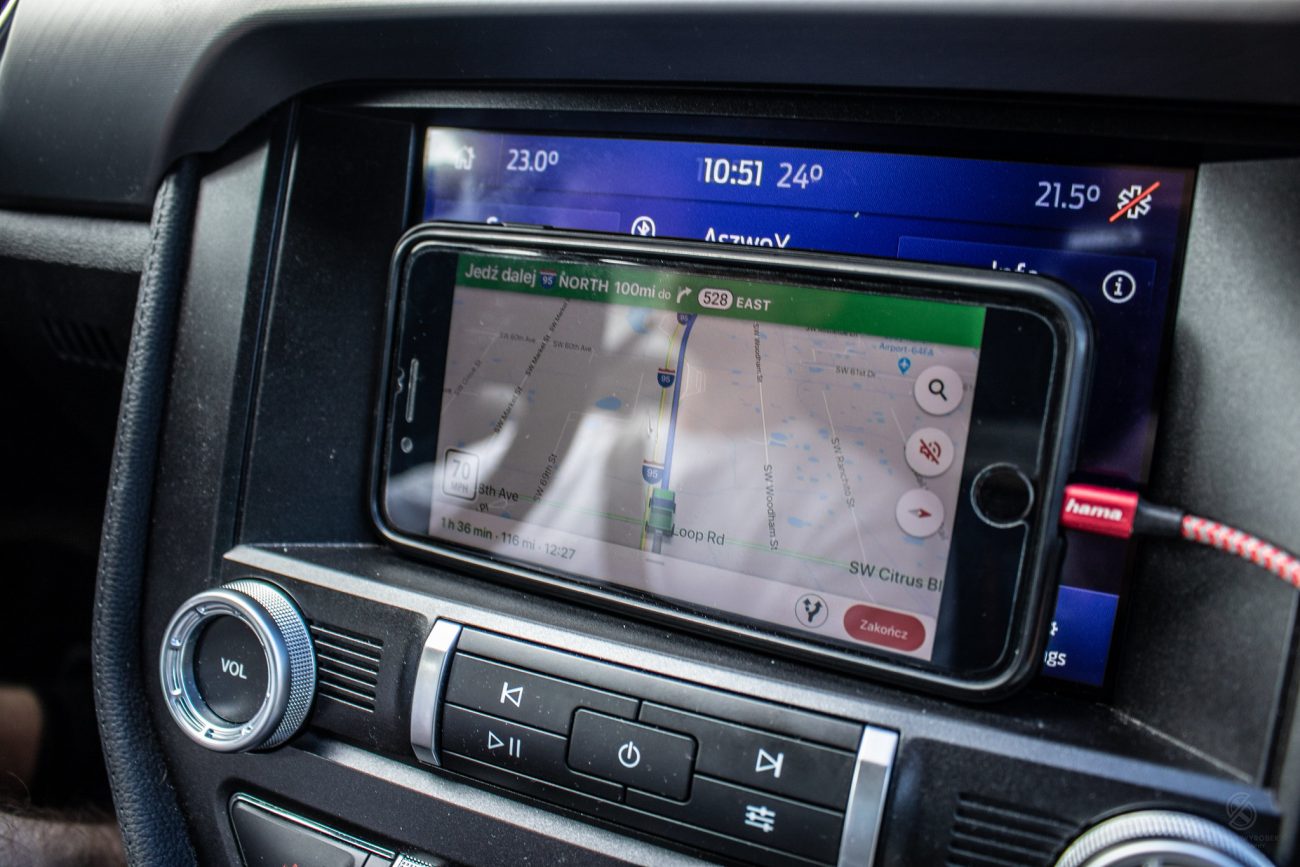 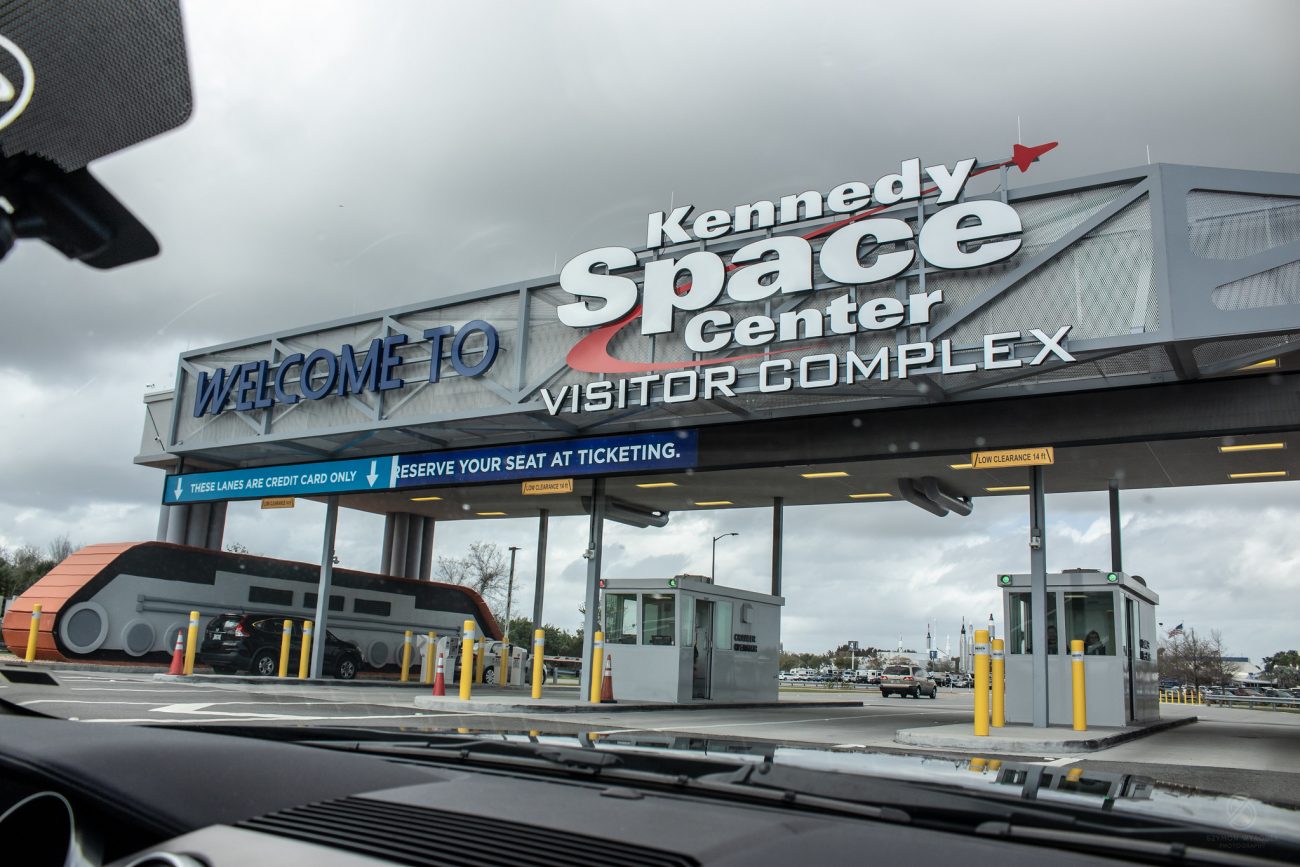 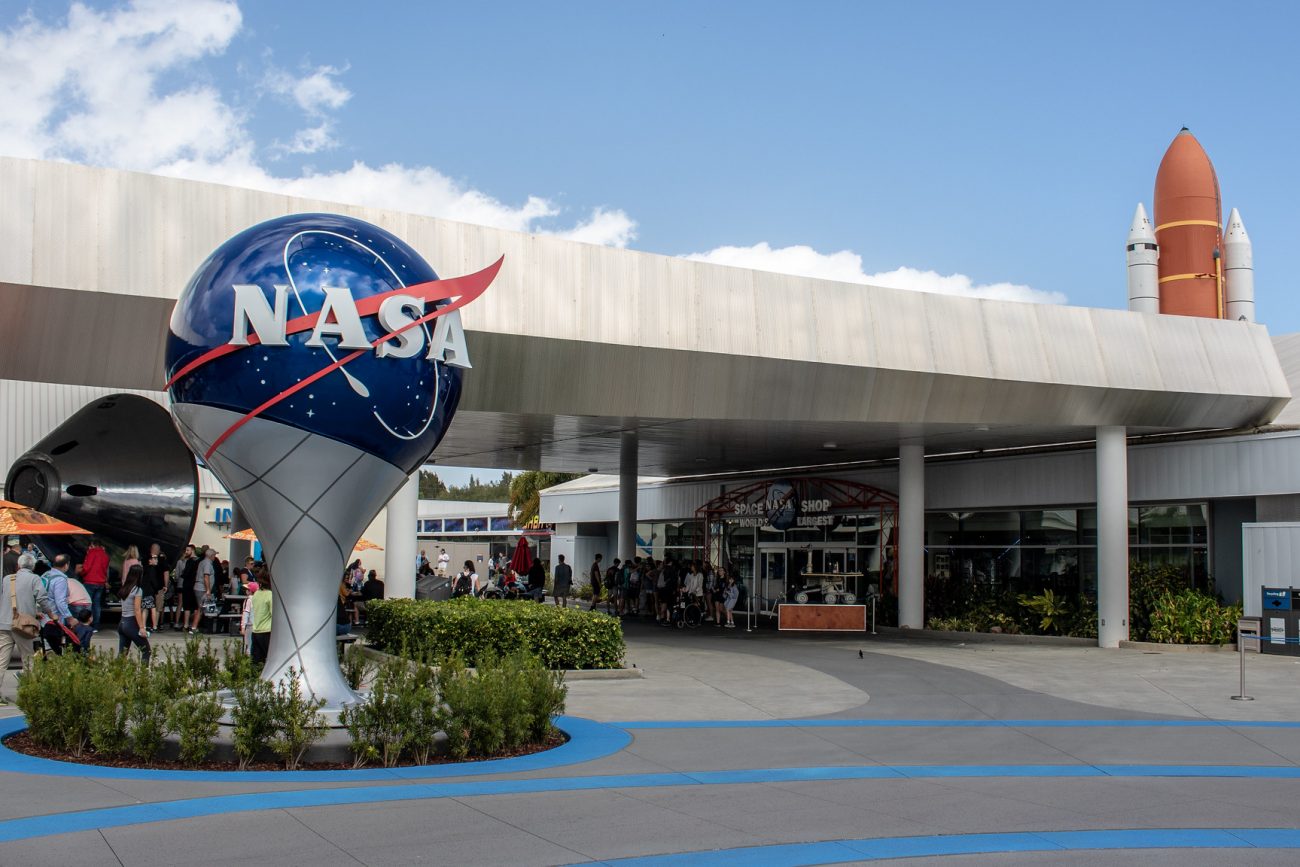 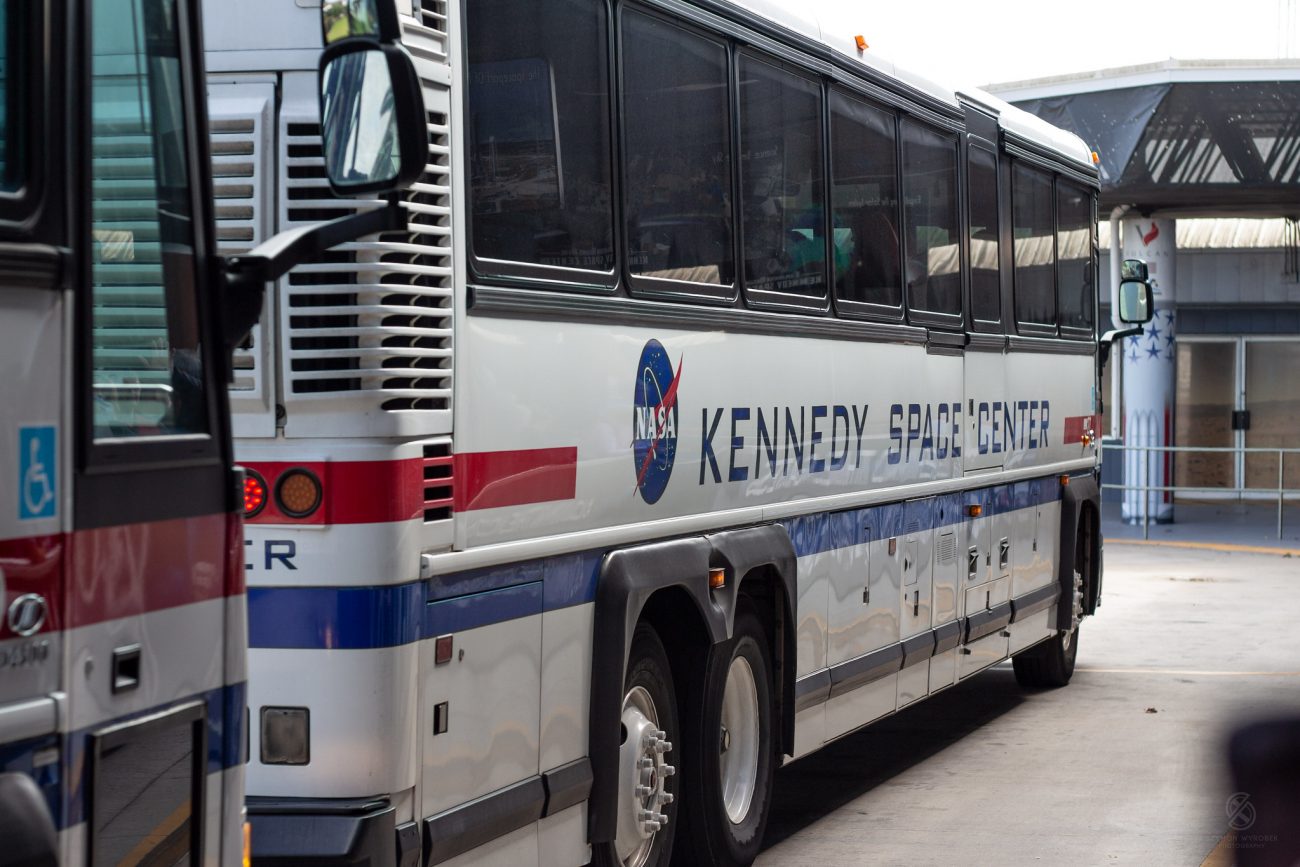 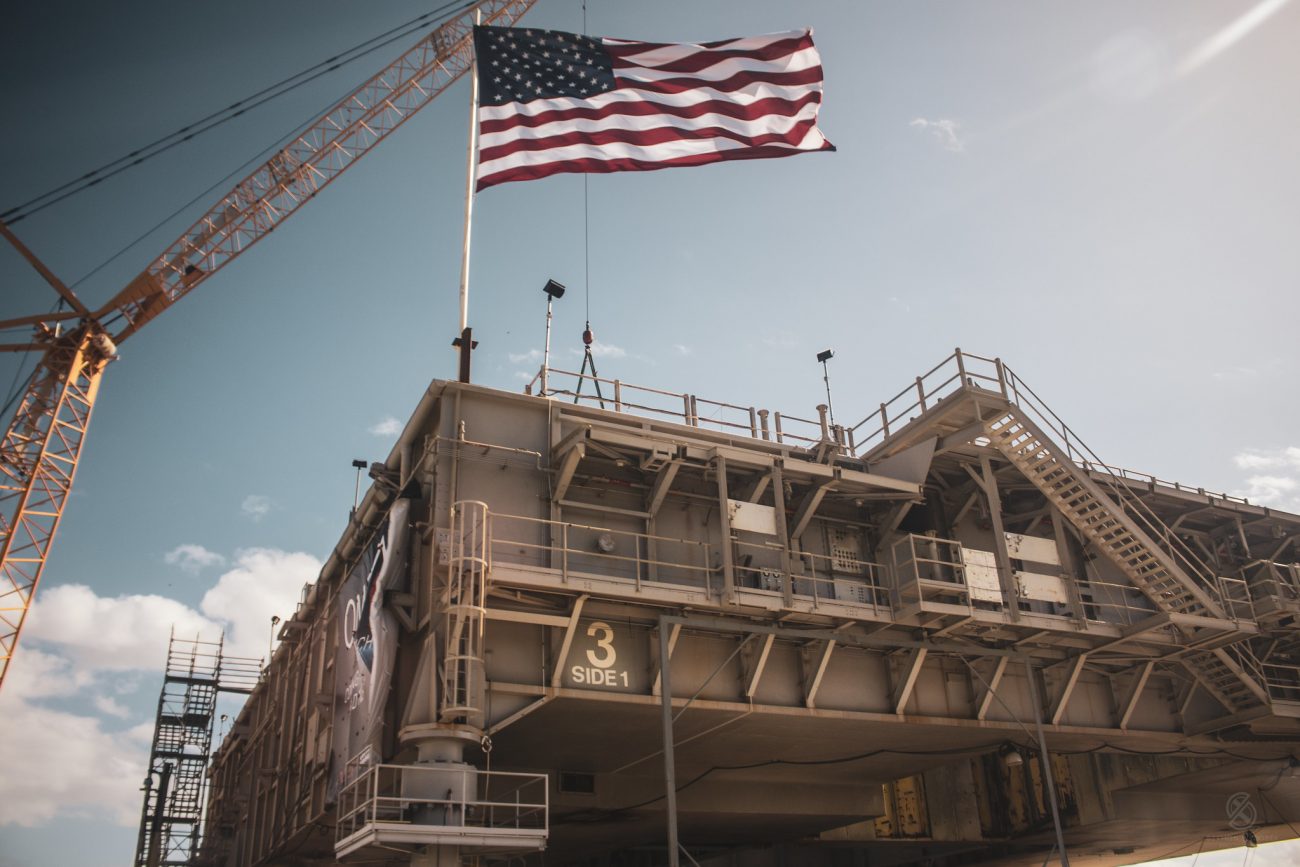 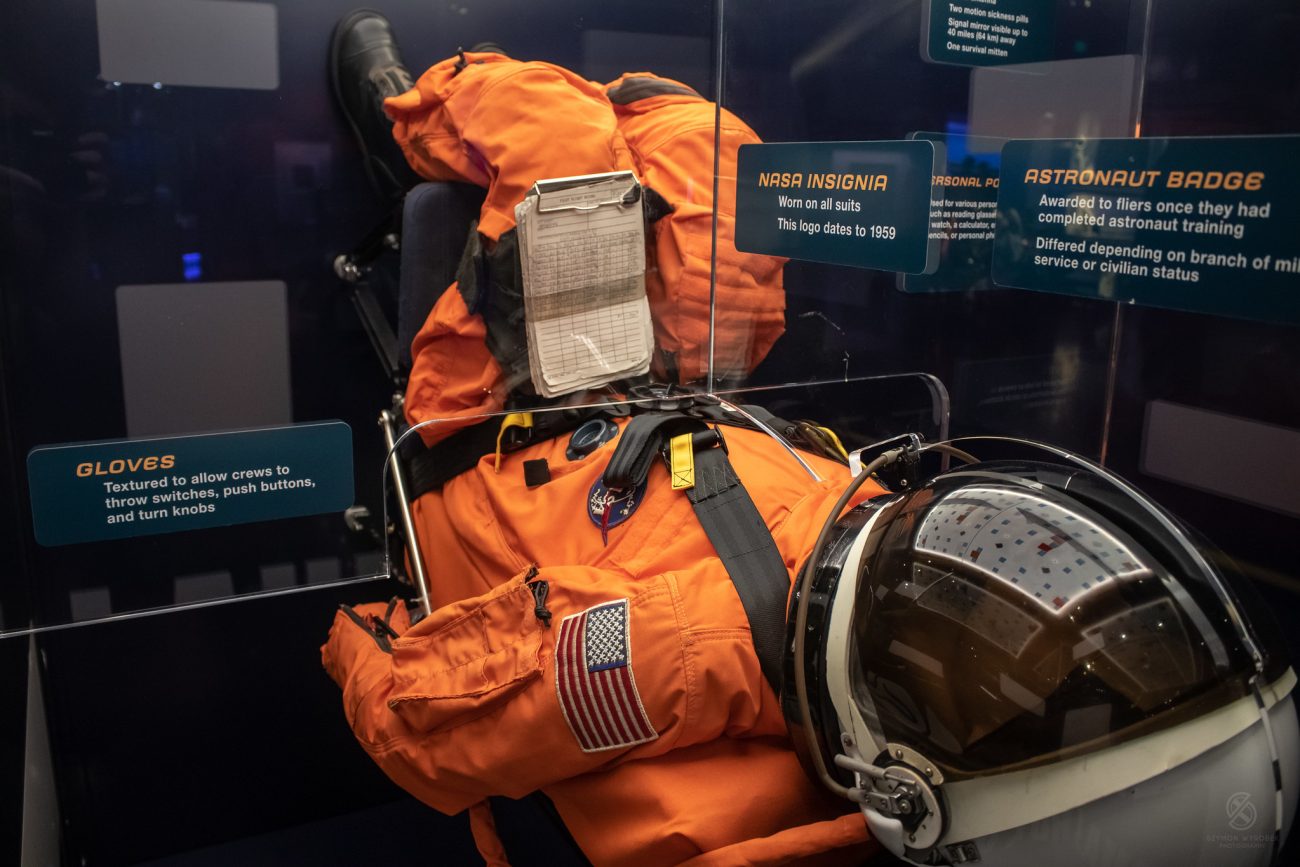 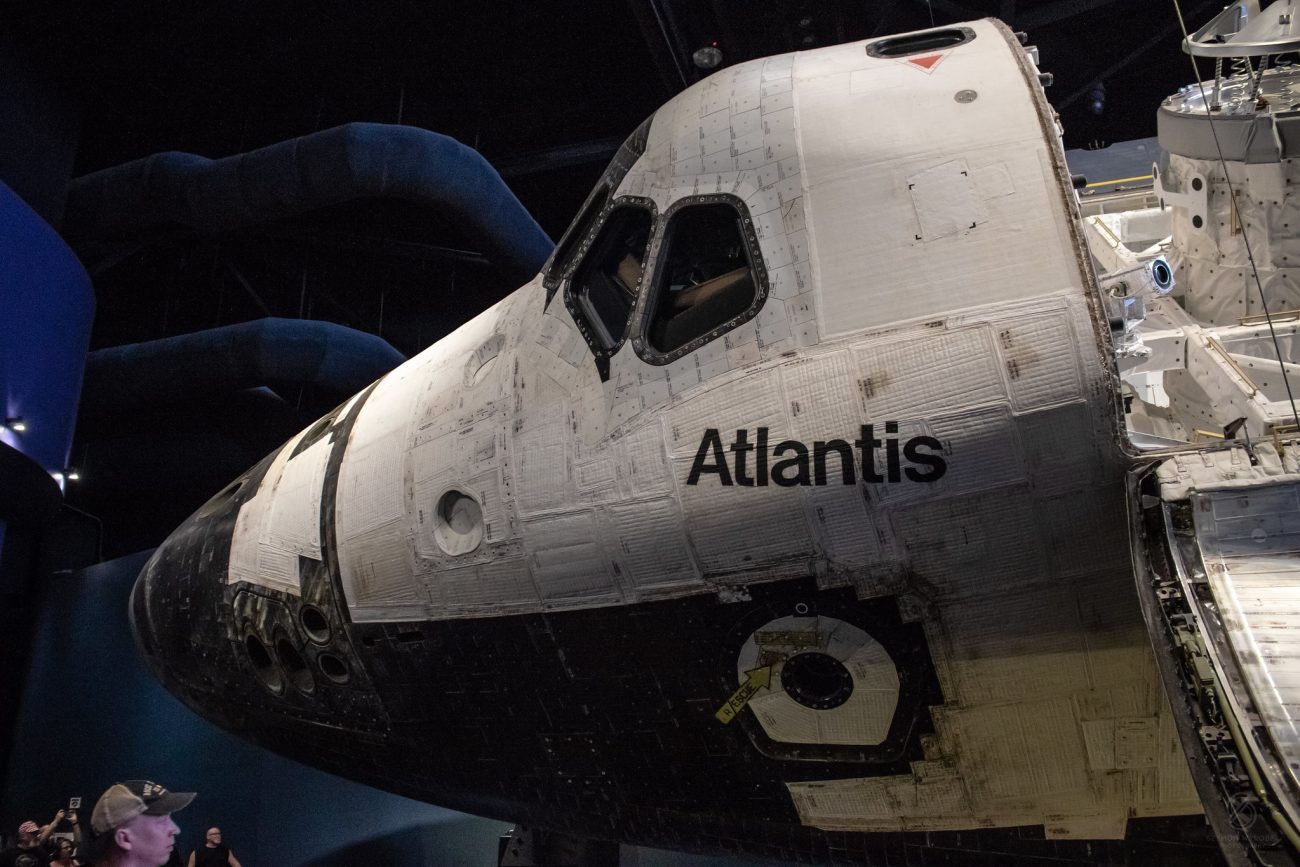 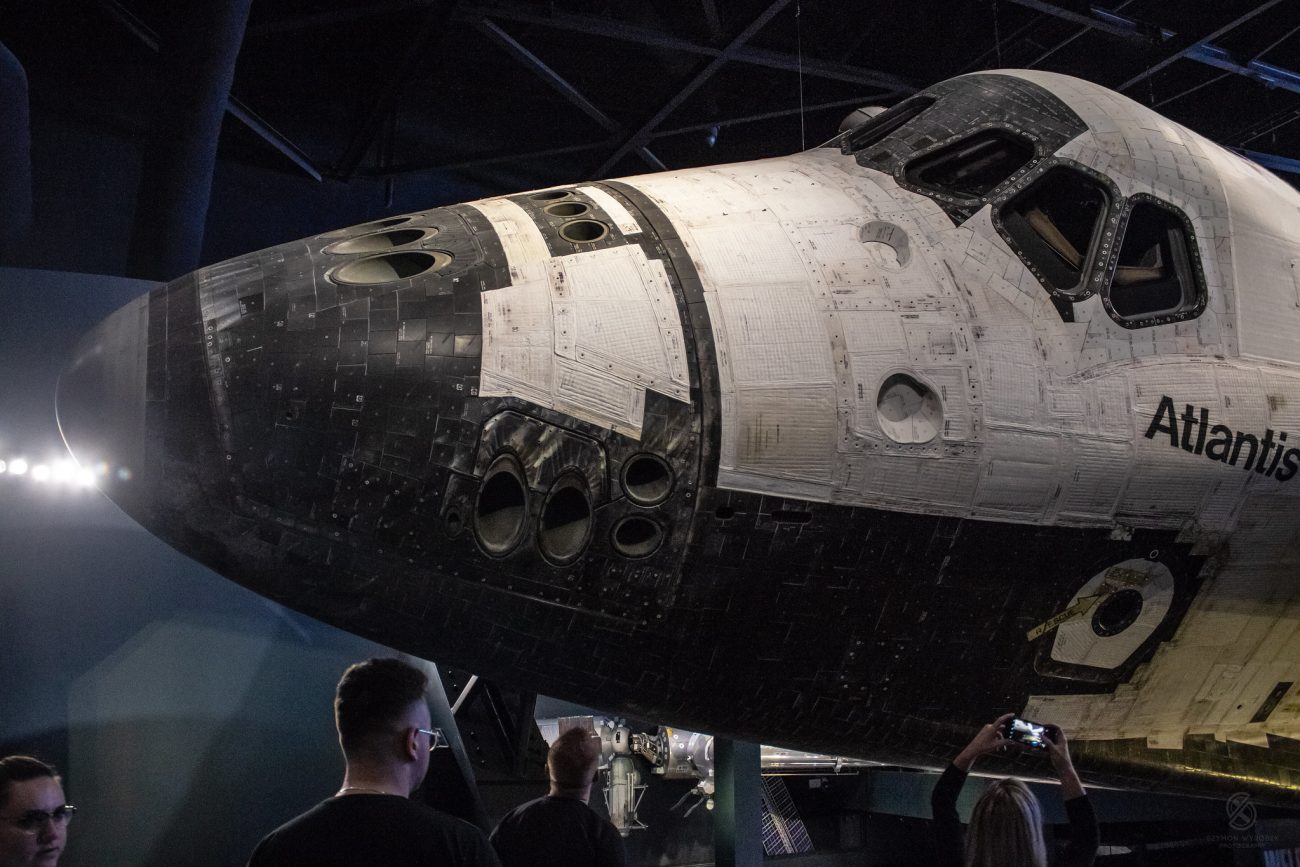 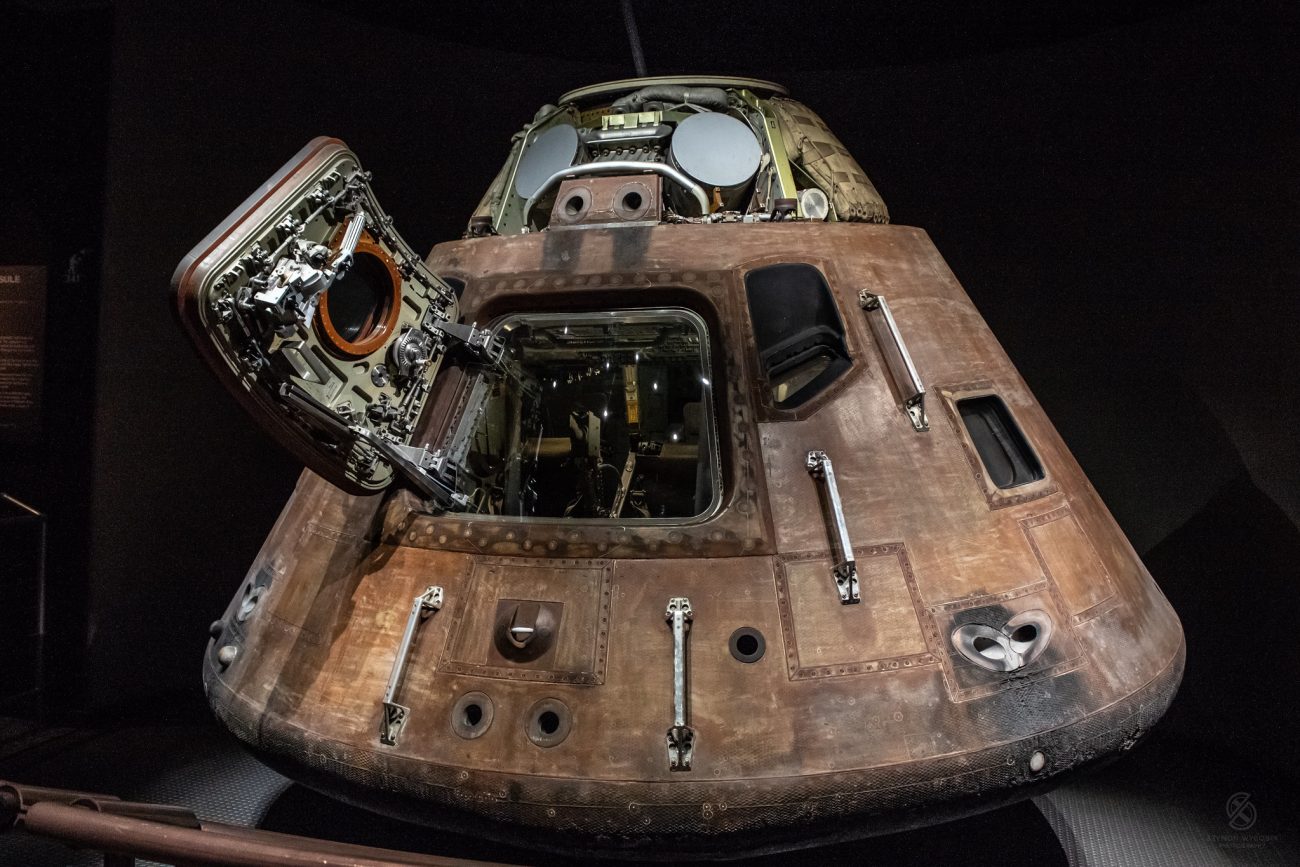 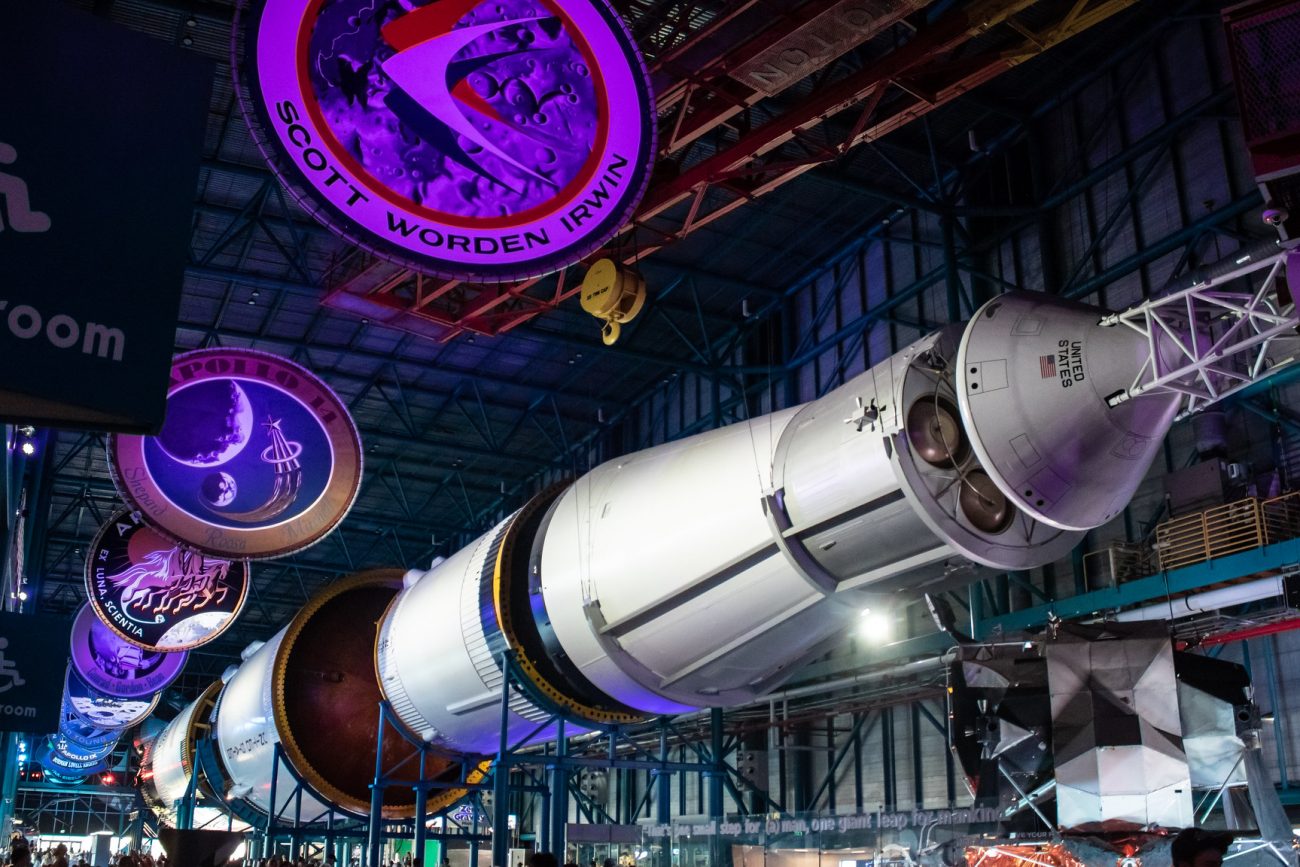 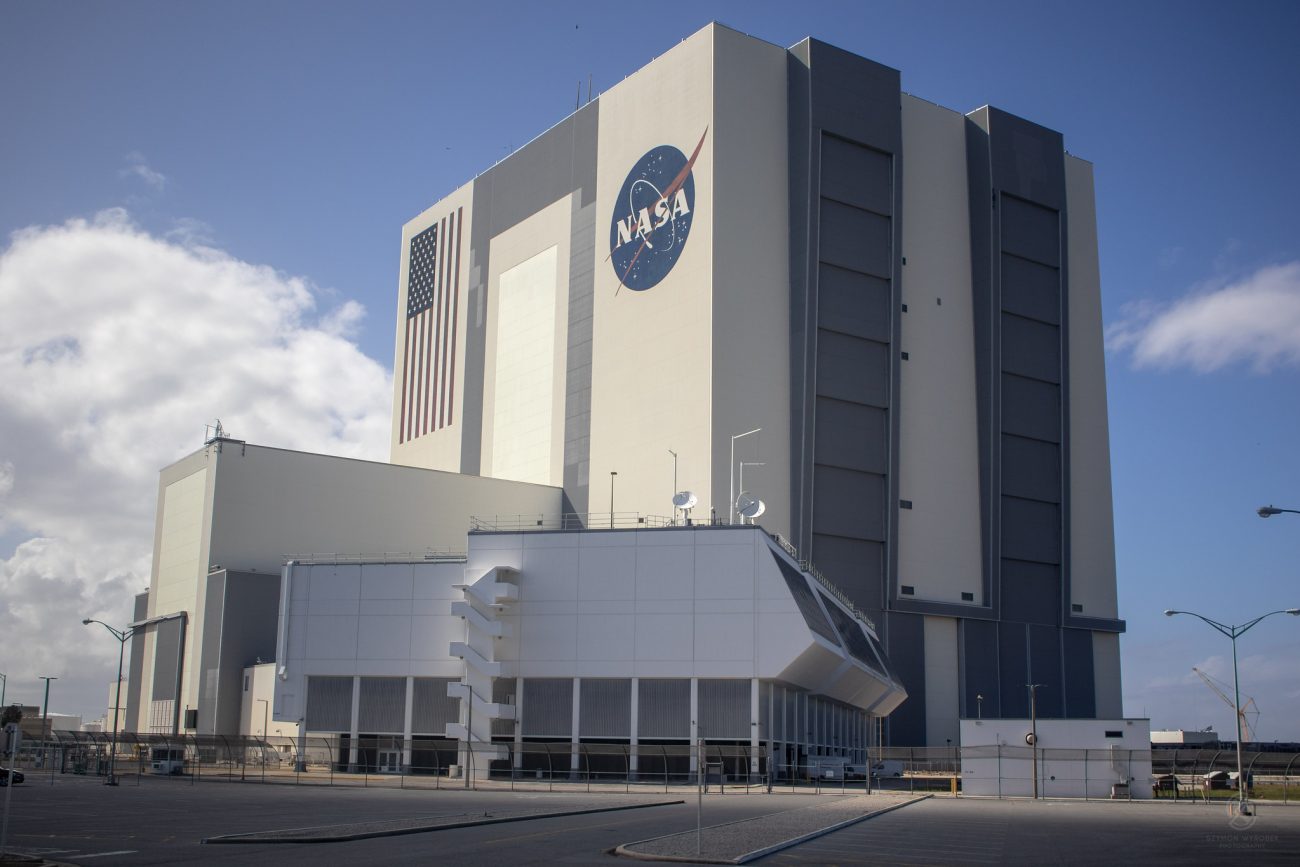 For more photos from my trip to the U.S. follow the link below,

Get in touch with me